The Vikings told great tales. Tales of adventure, tales of gods and goddesses and mythical beasts, tales of how the world began and how the age of the gods came to an end.

Viking Tales is a hugely enjoyable introduction to these wonderful stories.

Starting with the icy-mists of Niflheim and ending with the aftermath of Ragnarok, two story-tellers conjure up a host of colourful characters with evocative names, including such favourites as Odin One-Eye, Frejya the Fair, Thor the Thunderer and Loki the Sly-One.

Join us on a great adventure that embraces the broad comedy of Thor the Thunderer disguised as a bride, the shape-shifting trickery of Loki the Sly-One and the pathos of Frigg the All-Seeing and Odin One-Eye doing all they can to save the life of their gentle son Balder the Beautiful.

The production is for children aged 5 - 11. It will be of especial interest to Key Stage 2 classes studying the Vikings. 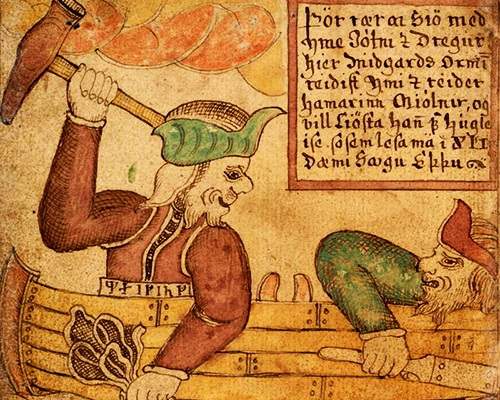 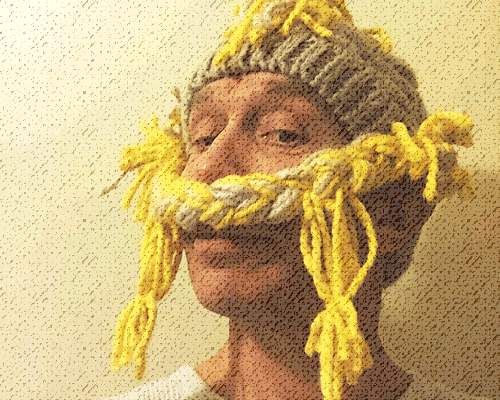